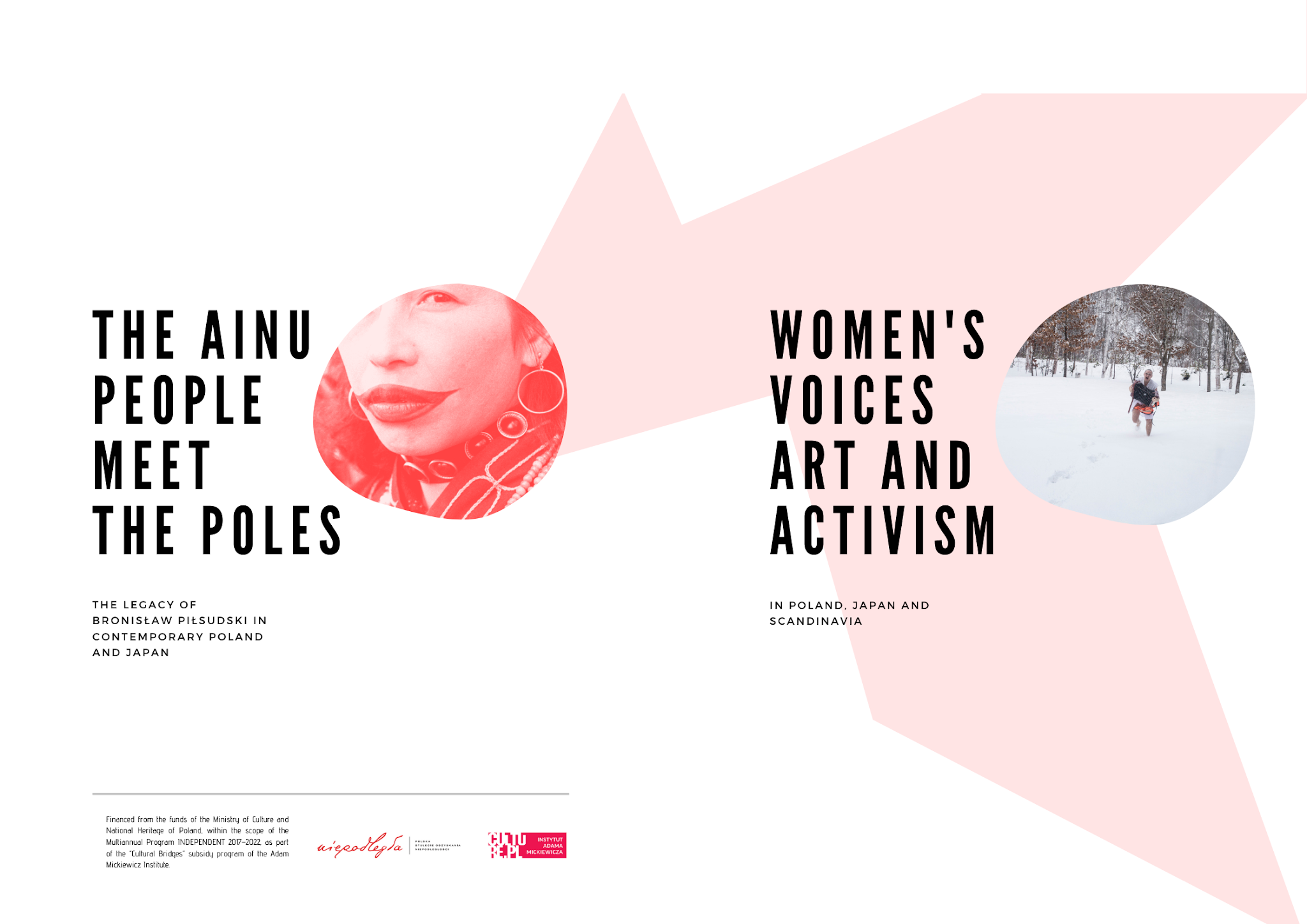 We express our gratitude to all of guests speakers, moderators, interpreters and viewers for participating in our webinars. We We are also more than happy and honoured to share historical/contemporary topics to be presented and discussed in the webinars with you for moving art and critical discourse forward by making networks beyond borders.

The miraculous meeting of the late 19th century between exiled Polish Bronisław Piłsudski and the Ainu in Karafuto (Sakhalin) has been revealed through international scholarly work since the wax cylinder in which Piłsudski recorded the Karafuto Ainu language and folklore was found by chance in the 1970s. The aforesaid meeting further influenced Polish, Ainu and Japanese peoples, which has led to the publication of books, joint performances between Amareya Theatre & Guests and Ainu women, et al in the 21st century. In the 1st webinar titled “The Ainu people meet the Poles: The legacy of Bronisław Piłsudski in contemporary Poland and Japan”, prominent guest speakers will discuss how this historical figure and the meeting between the two peoples influences the present and is being revisited by academic researchers, artists and ethnographers both on the Polish and the Ainu/Japanese side.

In recent years an international exchange programme between artists called art-in-residence has been developed in the world. Indigenous artists in the Nordic countries produce their works in connection with decolonization in the art-in-residence. Amareya Theatre & Guests in Poland together with the artists associated with it since many years have been working to support minorities and express solidarity with women who face different forms of oppression and discrimination. Although Ainu culture is limited to “traditional one” by the authorities in Japan, members od the of the Ainu Women’s Association have performed contemporary dance and theatre with Amareya Theatre since 2017 to emancipate themselves from colonialism inside their bodies and minds. In the 2nd webinar titled “Women’s Voices: Art and Activism”, distinguished guest speakers will speak about art & culture that encourages marginalized people to fight against colonialism, racism and sexism and enables minorities to voice their concerns, speak their identity and propose new solutions in the local and international dialogue. 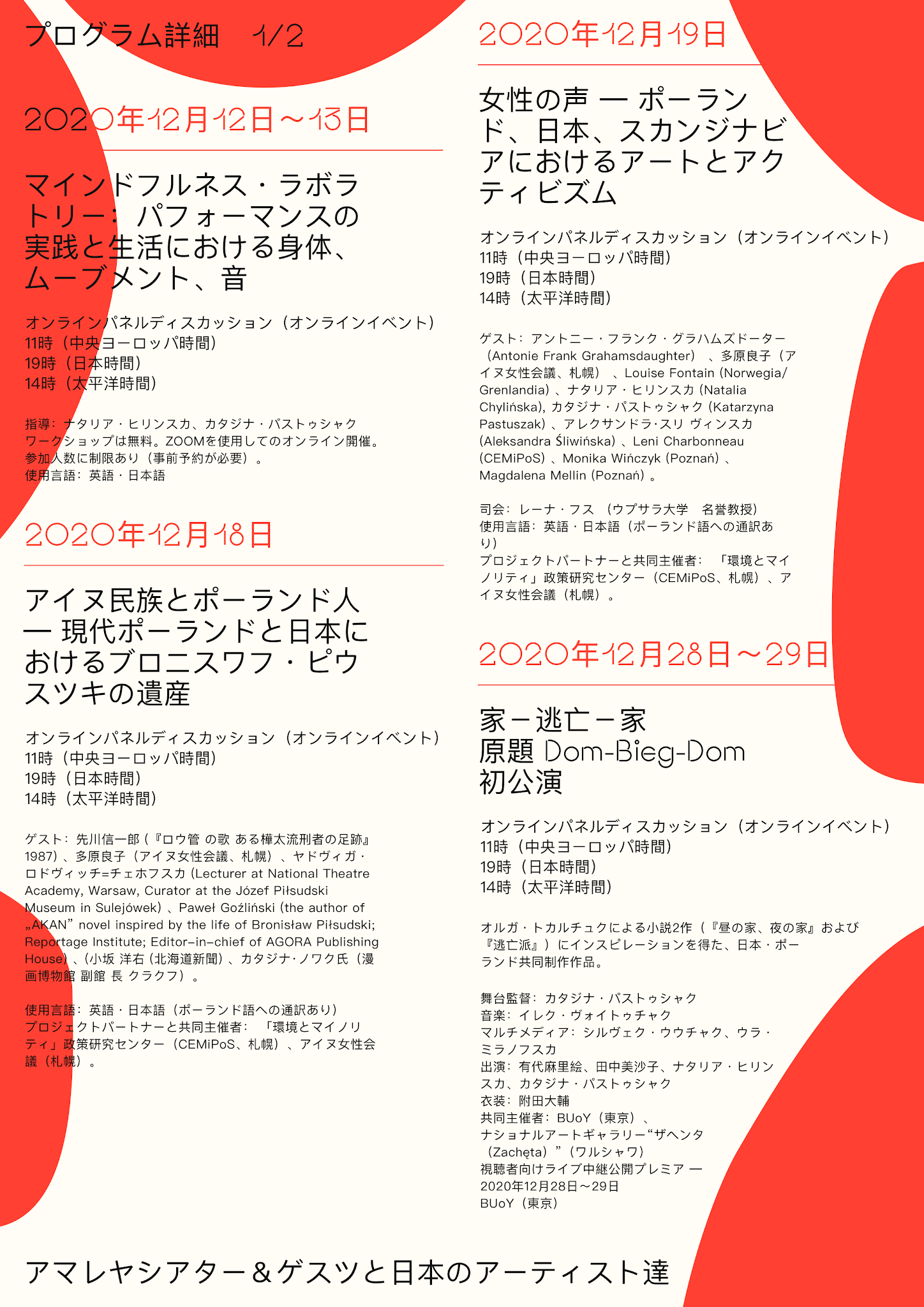 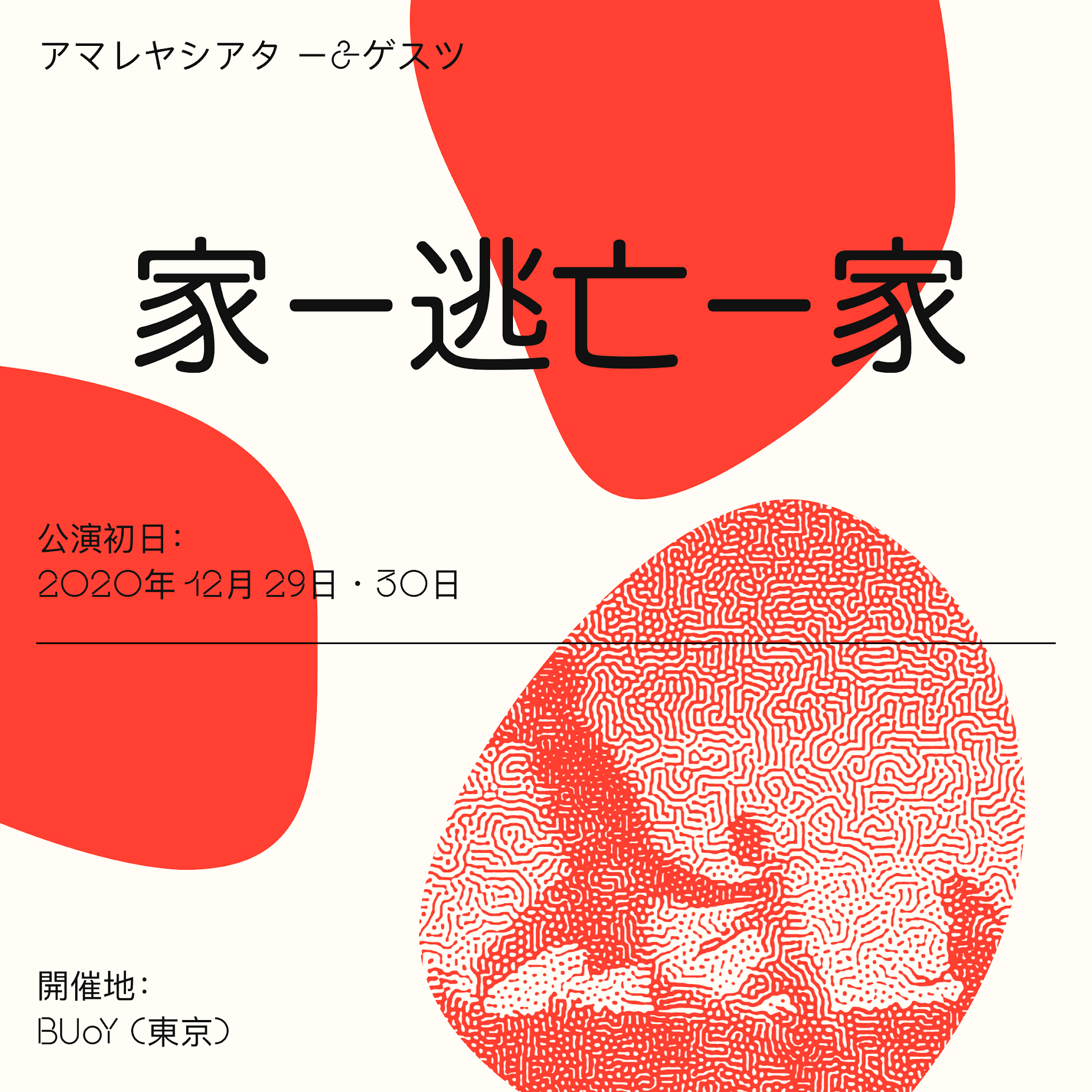